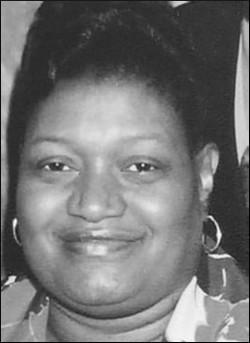 Jessie Fean Anderson Balfour, 62, of Holly Springs, died May 21, 2021, at Baptist Memorial Hospital-Collierville in Collierville, Tenn. She was a member of Rising Star MB Church in Holly Springs where she served as a church usher, church missionary and on the kitchen committee. She was a nurse at Graceland Nursing Home in Memphis,Tenn.